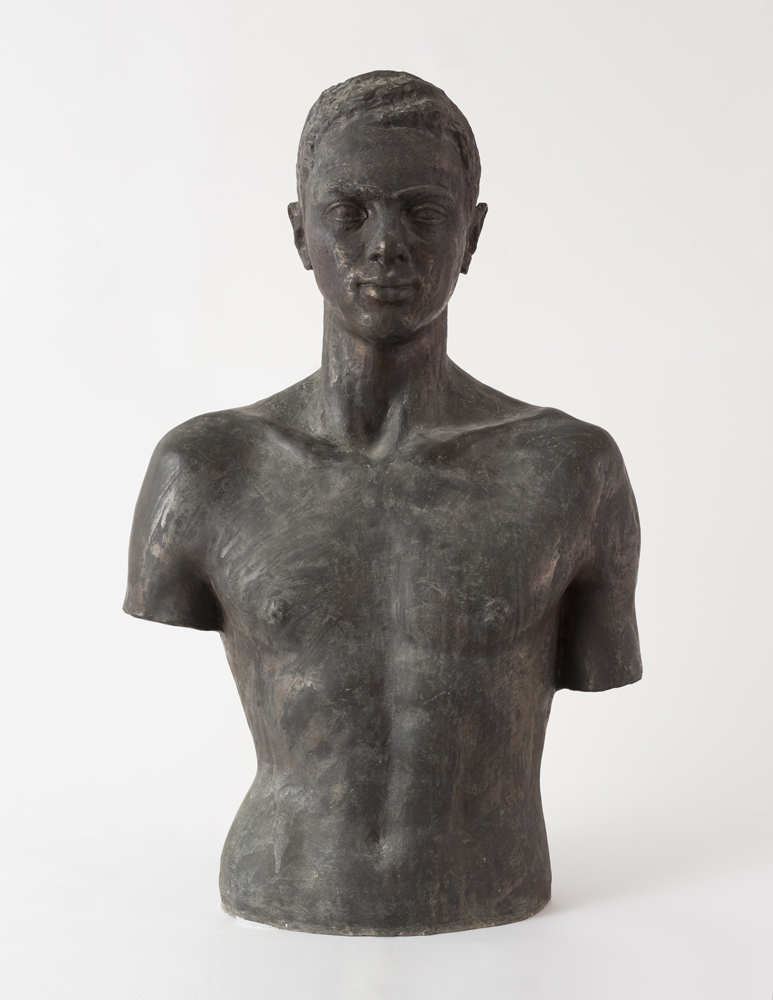 Yaakov Lochanski was born in 1975 in Vinnitsiya, Ukraine. When he turned twenty and began to study sculpture at the Art Academy of Odessa. Upon his graduation he was immediately drafted to the Russian army. In 1903 he deserted the army and fled to Paris, where he was accepted at the École Nationale Supérieure des Beaux-Arts. There, he  began working for sculptor Antonin Marcie. While staying in Paris he was exposed to the works of August Rodin, Aristide Maillol and Charles Despiau – all of which influenced him greatly.

He exhibited many of his early works in Paris, however, during the Second World War he was forced to flee the city and take shelter in a distant farm in the south of France. When the war was over, he manged to return to Paris and take his sculptures with him. Upon his return to the city, he met Aharon Zisling who invoked his desire to immigrate to Israel. At first he came for a few months, during the First Arab-Israeli War, and then finally immigrated to Israel with all of his belonging at the age of 73. He settled in Giv’at Brenner, where “The Luchiansky House” was constructed for him – a sculpting atelier and living quarters, where he lived and taught for over twenty years.  In 1976 he was the winner of Dizengoff Award.

The primal theme of his works was the human figure; his style was influenced by the classical European sculpting traditions, inspired by the Greek/Roman beauty ideal. Consequently, his artistic language was very different from the evolving Israeli sculpting practice. He worked mainly with Bronze, wood, basalt, granite, stone, terracotta and plaster.