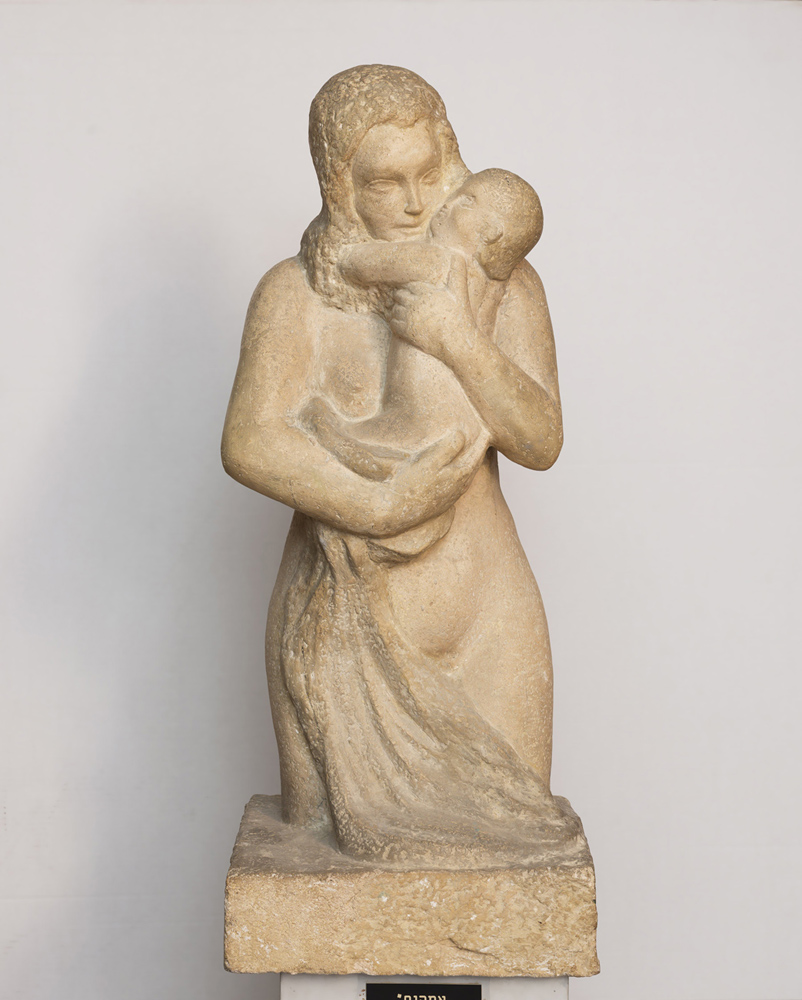 Arieh Reznik was born in Sosnowiec, Poland. He immigrated to Palestine in 1920, and during the first years he paved the Haifa road and dried wetland. In 1926 he moved to Vienna to study art. He returned to Palestine in 1931, as a graduate of the Ceramics Department. In 1951 he was the winner of the Dizengoff Award, and in 1953 a  vast collection of his works was shown at the Tel Aviv Museum of Art. He was also one of the founders of Kibbutz Beit-Alfa.